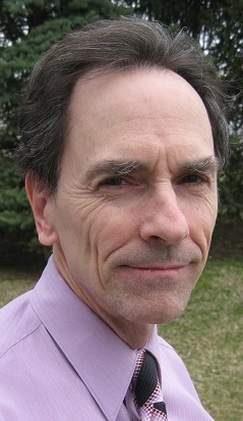 Living Education eFocus News interviewed Brad Igou about Amish education. Brad  Igou  was born in Hanover, Pennsylvania in 1951.  Raised and educated through high school in Lancaster, Pennsylvania. Graduated Summa Cum Laude with a Sociology-Anthropology degree from Ithaca College, New York, 1973.  Studies included living with an Old Order Amish family for three months in 1972.  Two years of work in the Peace Corps (1974-75) - Agricultural Extension, Costa Rica, Central America, followed by one year as an English teacher in public high school in Nicoya, Guanacaste (1976).  He is compiler of the award-winning book THE AMISH IN THEIR OWN WORDS, and is publisher and author of numerous articles in Amish Country News. In his spare time he continues to enjoy art exhibits, theater, film, music and from 1998-2013, served as president of the Lancaster Community Concert Association, where he remains on the Board.


To hear the entire interview click the link below.