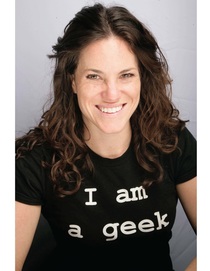 @EspreeDevora
Dr. Mike Robinson, host of 3 Questions discussed the issue of women in technology with Espree Devora. Espree Devora is known as “the Girl who Gets it Done”.


BIO:
Espree Devora is known as “the Girl who Gets it Done” She has provided seminars in interactive content and social media to many corporations and universities including Disney, CBS, International Association of Skateboard Companies, USC Executive MBA and Georgetown MBA. She co-produced the panel “WHERE’S WALDO? Finding Social Influencers & Decreasing Your Costs” which brought in over 11,500 viewers in under an hour via live stream, making it the highest viewed independent panel at the time. She started her first online company at the start of college and fell in love with the startup culture.

She created WeAreLATech.com which hosts the 1st podcast focused on LA Startups (hit #2 on iTunes across all categories in New & Noteworthy), the most comprehensive community calendar of all LA Startup events and a job board exclusively for LA Startups. WeAreLATech is a hub for entrepreneurs to connect to resources in the Silicon Beach community, similar to the likes of a city tourist office for any traveler. Recently she was featured on Santa Monica Daily Press ‘Faces of Silicon Beach’. 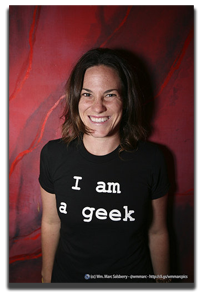 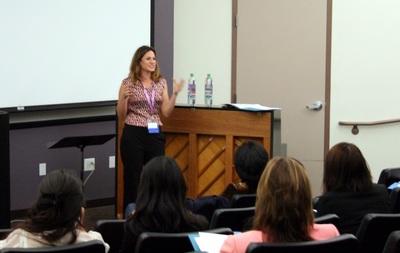