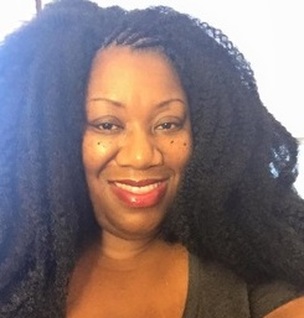 @blackfeminist70
Dr. Mike Robinson, host of Parent Talk Live  spoke with Kathy M Henry, who is a resident of Chicago and  the mother of three and grandmother of one about her concerns regarding  race, violence and police.

Kathy M. Henry was born in Chicago, IL in 1970 and she has been writing since she was ten-years-old. She loves to read and writing is an outlet for her vivid imagination. Her motivation for writing is to inform, entertain and hopefully, make people think. Her first book, "The Random Thoughts of the Black Feminista" is an anthology of blogs she wrote for her now defunct website, The Black Feminista. Although feminism has a bad reputation in current mainstream society, she considers herself to be a feminist who believes in equality for all, not just for a privileged few. She currently resides in Chicago with her two children, Anthony and India and the fat black kitty named Diddy. And she’s the proud granny of her precious Karter, better known as Kat Daddy,