Forest Of The Rain Productions asked educators and parents their opinion of a law that would require teachers to issue report cards to parents, rating them on their level of engagement be an effective strategy to increase parental involvement and develop a positive relationship between parents and teachers?

Below are the comments of some.  If you would like to share your voice on this issue click here and take our survey on Report Cards for parents. 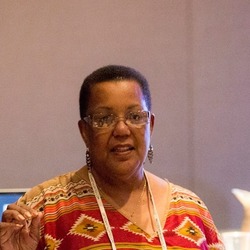 @davis_joy
Joy Lawson Davis, Ph.D.
Career Educator, Associate Professor of Education, Diversity & Gifted Education Consultant
​
Any law allowing teachers to grade parents on their level of engagement will be used to further divide Black families and other disenfranchised groups from schools rather than build effective relationships. The Black community is feeling the enormous pressure of institutionalized racism now more than ever. The school system is part and parcel of this systemic racism. Until we constructively explore parental and family engagement and then implement effective, evidence based practices that are culturally responsive and respectful of all families, no law will increase or enhance partnerships between families and schools for improved student outcomes, which should always be the goal. 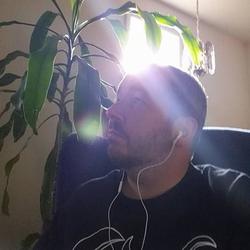 ​A law or policy to allow teachers to make a grading system for parents may or maybe not work. I believe if it's a positive grading report card or approach to showing parents where the areas of needed strengthen or support is needed because some parents don't know how to be involved, we have to teach them and show them so if it a report card made to empower and encouragement parents on the importance of parental involvement and engagement I'm all for it. Also, the grading system could be all positive grades like A=Always involved and available, B= busy but involved and available, C= consistently involved and available, D= involved when they can be available, E= Eager to be involved when available. Then you could have comment for where needed support or strengthen measure. We never want to make parents feel bad but if a parents not involved we have to hold some accountability. Honestly I just thought of these grades standards as I was typing this back. We have to found ways to let are parents know how important they are and we need their partnership for our children. I'm sure you saw the post about the Mississippi article, I got that from someone who shared it in a parenting group. I don't know if that's the fix but we need to fix how we engage these parents into the schools and education for the children. 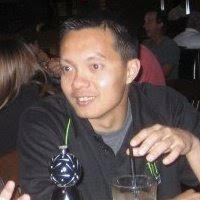 While I think parent involvement is a must for any kid to be successful in school, making it a law to force teachers to issue report cards to parents on their level of engagement is a bad idea for multiple reasons. - 1. Schools and teachers work for the tax payers/parents and not the other way around. So schools and teachers can't dictate what parents can't and can do - 2. When you send a parental involvement report card back to the parent, you are essentially telling the parents how they should raise their kids. - 3. More work and stress for the teachers who already have enough on their plate while being woefully underpaid. - 4. Any kind of grade is going to be subjective at best since you don't know what's going on in the kids lives around that period. If you can't measure it then you shouldn't be grading it. - 5. Parents from different economic neighborhoods have different involvement abilities. Therefore, the neighborhoods where the parents can't be more involved will always get the lower score. - SOLUTION: make it optional for only the parents that want that kind of feedback. Not force it on someone who doesn't want it.

Addition to the solution part: You can send to the parent a list of things they can do to be more involved instead of a grade. Offering parents solutions allows them to do something about it if they can, while the grade is a judgment and doesn't offer a better alternative. 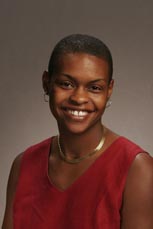 In my opinion, this law would not be an effective strategy. It all depends on how parental involvement is defined. A law of this magnitude would increase the gap between the have and the have-nots. Those who can afford to do so can take off of work to attend parent teacher conferences, PTSA meetings, and/or rearrange their work schedules to chaperone field trips; while others may not have the flexibility to do so, may not have vacation time (i.e., no work = no pay) or may be working multiple jobs just to make ends meet. Some people define parental involvement by the amount of time parents spend inside of school. However, parental involvement occurs in many forms and fashions. If a student attends school each day, has supplies, and homework is completed, then his or her parents are involved. We often mistake a person’s presence as the only measure of involvement, but that is not always the case. This law would create additional gaps…we don't need to create gaps, instead we need to create bridges. 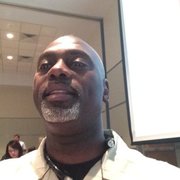 I believe it is a good idea because you could get a response from parents as well as input. In addition, it speaks communication and collaboration. 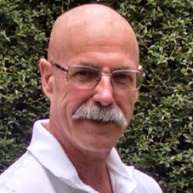 Great question! In my opinion a child's habits are reflective of the teachings from the parent to the child before they enter school. When the child starts school, the parent SHOULD participate in that education and be supportive of that education.. As far a shaving a law to enforce engagement to the parent, that is a nice concept to think about BUT, again in my opinion, it would not be feasible as it would need to be regulated and policed. 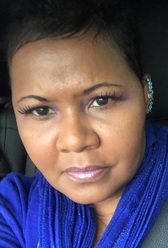 ​I don't think so. Not sure that parents without a higher education degree or who have no educational credentials would get it without substantive communication. And this could end up being punitive to the least advantaged privileging those who are already advantaged.  Parents, unlike educators, have no degrees to parent. Most do the best they can. Teachers get 4+ years of training, they should know what to do and be held more accountable with formal education. 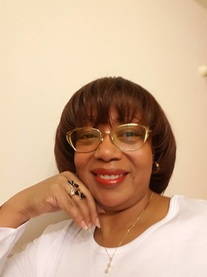 Teachers union money and power gives them the false perception that they can evaluate everything and everyone while they remain exempt from any and all outcome based data and actual teaching effectiveness. Teachers MUST be held accountable too. They spend 180 days, 5 days a week and 6 hours a day with students who aren't learning because of teachers who aren't teaching. The Supreme Court has already ruled that " teacher tenure is UNconstitutional "......What has that meant in these failing schools and failing classrooms? Absolutely nothing! WHY? I don't think that Pandora's box should even be opened until we push for some real teacher accountability. This seems to be yet another distraction to further continue to shift blame. 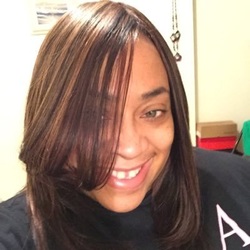 In a system where many of the teaching professionals are not of color, I wonder about the impact and the magnitude such a law would have. On the surface this seems like a valuable tool to address parental engagement . Yet, I have to believe those who are not engaged know they are not. Grading wouldn't determine WHY they are not. How does such a law get enforced ? Or is there anything to enforce ? Shouldn't we be more interested in why parents aren't engaged ? Grading parents who are already engaged is simply the "pat on the back" for doing what they should do. It's a totally different response by grading those who aren't engaged. Someone else commented that how the report card is designed is important. I sense an alienation of those parents who know they aren't engaged, and perhaps potentially hostility will occurr unless the questions are given careful thought. 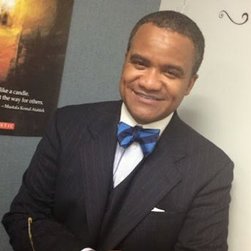 The parent report card can be a useful tool, If used carefully and with consideration and empathy for the barriers parents face in getting involved with their children's schools. I view it as a tool to open the dialogue between parents and schools so as to better support parents in how to effectively engage with schools.