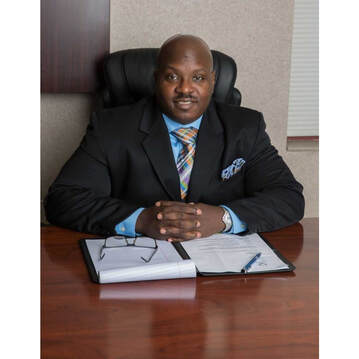 ​​Dr. Michael Robinson, the host of The Yard, was joined by Dr. Josha L. Talison,  Superintendent of Schools for  Ecorse Public Schools. Dr. Talison shared his passion for education, the challenges of leading a public school system during a pandemic, and if he would consider returning to Kentucky State University to serve as its President.

Dr. Josha L. Talison is a native of Detroit, MI. Dr. Talison was educated in the Detroit Public School system and eventually attended Kentucky State University in Frankfort, KY. After obtaining a Bachelor’s Degree in History Education from KSU, he immediately enrolled in the University of Cincinnati’s College Of Education where he obtained a Master’s Degree in Special Education. Dr. Talison then returned to his hometown of Detroit, MI and began his teaching career in the Detroit (MI) Public Schools and eventually in the Southfield (MI) Public Schools.

Dr. Talison soon entered into the area of educational administration and obtained his Doctor of Education degree from Wayne State University in the area of Educational Policy Studies and Leadership. Dr. Talison served as an assistant principal in the Rochester (MI) Community School District, principal in the Oak Park (MI) Public Schools and principal in the Southfield (MI) Public Schools prior to becoming the superintendent of the Beecher Community School District in Flint, MI in August 2010. Under his leadership, the district made unprecedented academic and effective achievements. A few of these achievements were: Becoming the first district in the state of Michigan to implement a Balanced School Calendar (year round schooling) to eliminate summer loss for students; Creating symbiotic partnerships with the University of Michigan-Flint and Mott Community College to create college and career opportunities on the campus of Beecher High School; the creation of an awarding with 9th Grade Academy, facilitating Dailey Elementary School becoming a Michigan Department of Education Reward School and National Title I Distinguished School.

As a result of these accomplishments, Dr. Talison was awarded Michigan Association of School Administrators Region V Superintendent of the year in the fall of 2015. In June of 2017, Dr. Talison was appointed as Superintendent of the Ecorse Public Schools outside of metropolitan Detroit. As the leader of Ecorse Public Schools, Dr. Talison has continued to positively shape the lives of students by facilitating the implementation of several initiatives: The creation of a robust dual enrollment program with Wayne County Community College, passing of the Sinking Fund and Energy Conservation Bond Initiatives to provide capital upgrades to district facilities; facilitating the expansion of Career and Technical Education programs in the areas of radio and television, Certified Nurses Assistant Technician, Graphic and Media Arts, Cosmetology, and the General Motors sponsored Automotive Technological Program. Dr. Talison has also facilitated the increase in the district’s general fund equity to 24% over a four year period.

Dr. Talison believes all children can learn and be successful regardless of their circumstances and he works daily to ensure that this happens for the children he serves. 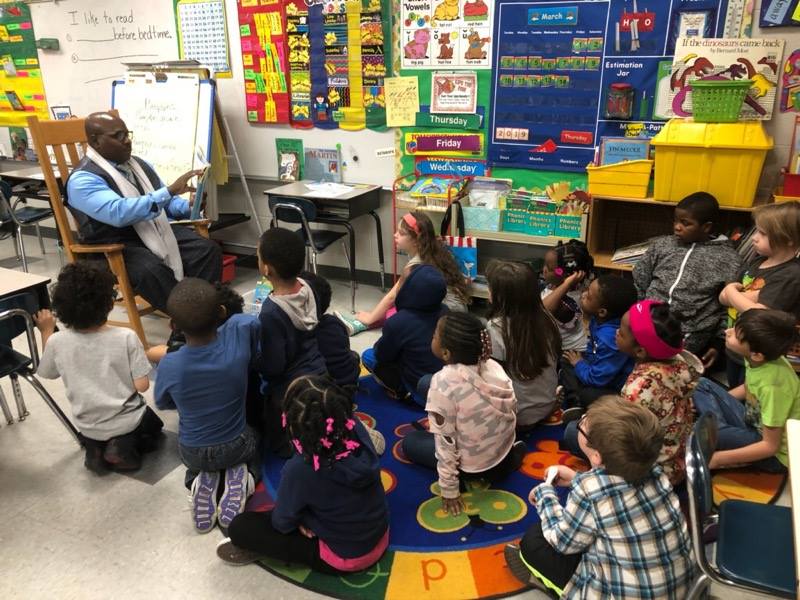 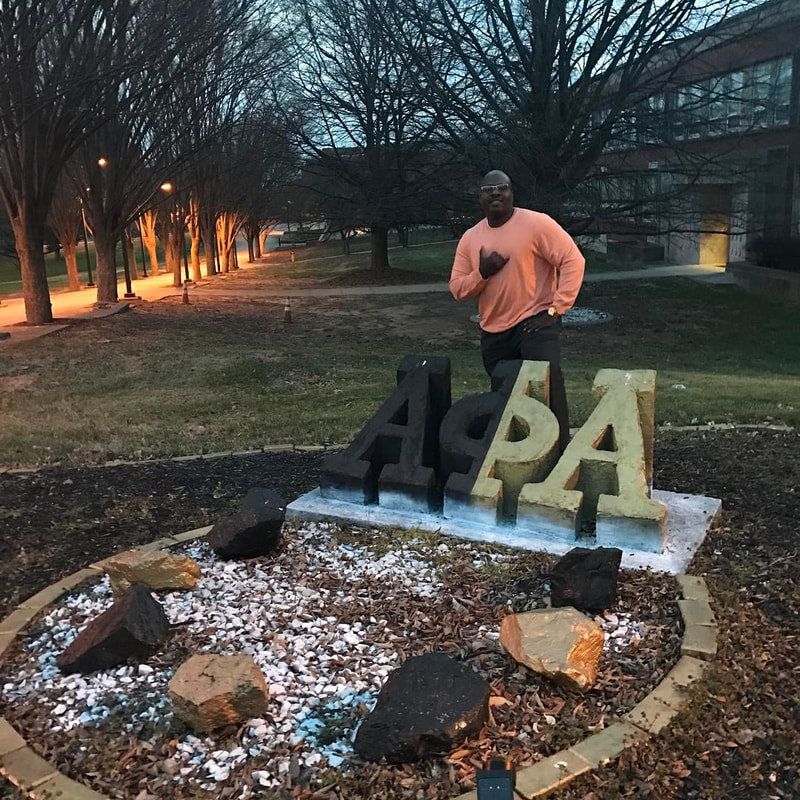 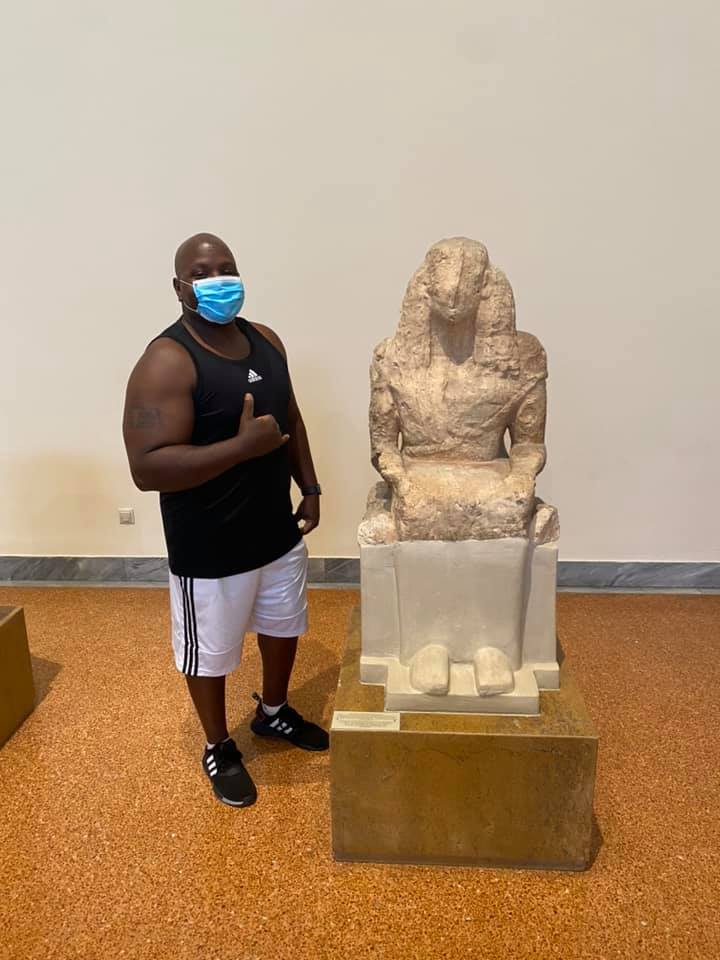 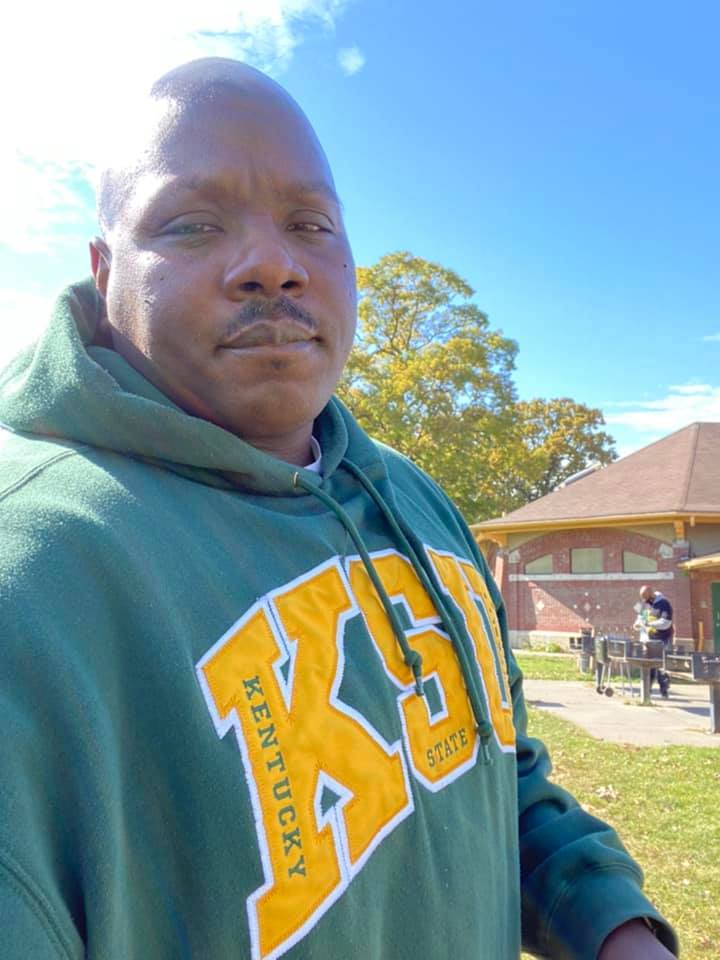 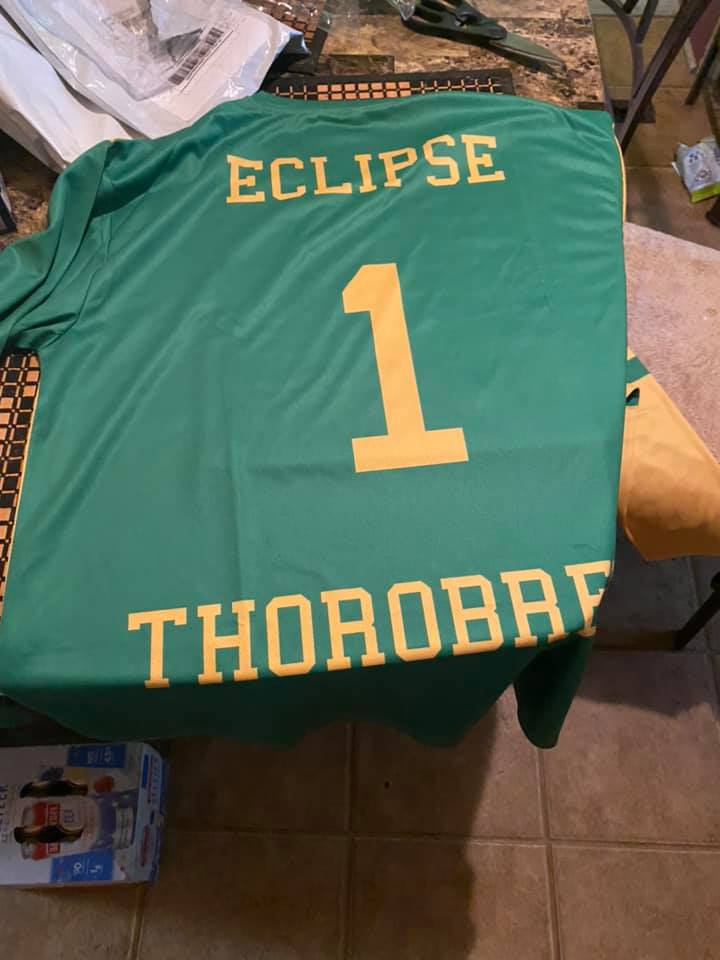 ​Music by:
Jorikasou by Pixabay