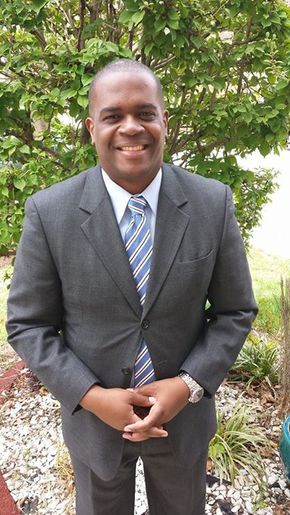 Follow me @tuckerdevin
Living Education eFocus News interviewed Mr. Devin Tucker a former resident of  St. Louis, Missouri and a graduate of Normandy High School; the same high school Mr. Michael Brown, Jr. the unarmed teenage who was shot to death by a Ferguson police officer attended and graduated. Mr. Tucker currently lives in Laurel, MD where he is a community leader.


Living Education eFocus News:  As a leading voice related to community involvement and civic affairs, in your opinion, what can educators, community stakeholder, city and state elected officials along with housing and business industry leaders in Ferguson/St. Louis, Missouri do to give young people a sense of opportunity that offers a path to a better future?

Devin Tucker:  It's such a complex question. St. Louis is so polarizing STILL..some 20 years after I left. It doesn't help that there are so many tiny municipalities each with their own police force, governance, etc. It's a situation that doesn't promote much regional cooperation. It's time for a new leadership class in North County to change this. St. Louis just had an election last Tuesday and the turnout was dismal. People must first understand that change on the local level, which involves everything from trash collection to decisions about which police to hire, begins with their active involvement in the political and election process. We have to invest in young leaders with new ideas and new approaches to help address the crisis in Ferguson and in the Normandy School District. Marches won't get it. Violence certainly won't get it.