Why I Chose My College!

﻿Determining where to attend college for the next four or five years is a major life decision. What are the factors that lead students to choose their college?  Is it the academic programs or the prestigious reputation of the institution?  For some aspiring college students it is as basic as the location; its proximity to home or the added distance they desire as they develop a life of independence.  We asked college graduates to share with us why they chose their college.﻿ 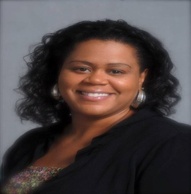 @ItsKDL
I chose to attend George Washington University (GW) because I was interested in studying political science. At age 17, I had aspirations of becoming a lawyer and ultimately a judge. Therefore, I sought a school in the nation's capital. GW also offered me a nice financial aid package. I had family in D.C. and I wanted to live with them rather than on campus. My high school guidance counselor encouraged me to consider GW. I had never heard of the school. She also arranged for me to apply for a job with the FBI and be among a select group of students to meet with them during their recruitment effort at my high school. I ended up getting a job with them which I kept until I was a junior. I also had a very personal reason for attending GW. My cousin was born the year before I enrolled in GW. She was the child of my beloved Aunt and I wanted to be around while she was growing up. She was raised as my sister and we consider each other sisters now and forever. 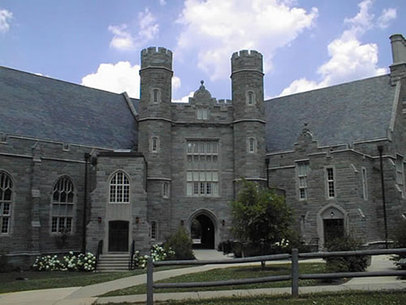 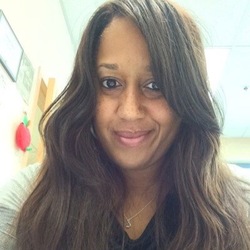 @proudNJteacher
I was a young, single mother, working at a daycare, making minimum wage (and paying most of that back to the daycare for my then 1-year old) when I decided to go back to college and get my degree.  Instead of following a business route, like my first attempt in college, I decided to follow my heart and pursue a degree in special education.  I researched my local/nearby colleges and universities that would be easy to commute to, and found that one in-particular, West Chester University of Pennsylvania, was not only affordable (for an out-of-state tuition student), but also had an exceptional reputation as one of the top teaching colleges/universities in the New Jersey/Pennsylvania/Delaware area.  The more I researched and read, the more I was convinced that WCU was for me. During the time I attended, and people would ask where I went & what my major was I answered, "West Chester University for Special Education," to which they would reply, "Oh, you'll have no problem getting a job.  They're the best!"  And it was true! I'm thankful every day for my experience at West Chester University.  They provided me with top-notch professors and a top-notch educational experience, preparing me to always be on top of my game in the field of special education.  (Go, WCU Rams!) 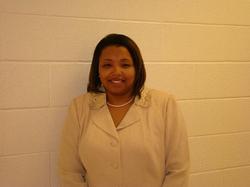 @DrSunshine68
For me, choosing a college wasn’t that simple. Growing up the youngest of six children of two working -class parents, neither who finished high school, a college education was not discussed in our house.   One of my older sisters became the first one in my immediate family to go away to college, and when she left, I didn’t even understand what she was leaving to do.  I remember her packing her bags, and we took her about 3 hours away. As a six year old, I figured she was leaving forever. Later, I had another sister go to college locally, but even then I was not truly sure of what higher education meant.

As I fast forward to high school, I was always a strong B+ student and athlete.  I always knew I would get an athletic scholarship from some college. During my junior year, many colleges recruited me to run track and field, and that was the plan. The college I wanted to recruit me did not.  I had my heart set on attending UNC- Chapel Hill, and was accepted as a junior.  My goal was to walk onto the track team and earn a scholarship as a walk on. That was what I THOUGHT I wanted.

During the Fall of my senior year, a friend asked me to attend an Open House weekend at Winston- Salem State University in Winston- Salem, NC.  It is a small, liberal arts, teaching college that is classified as an HBCU.  That day I had an awakening.   All of a sudden, it was revealed to me that WSSU was where I was supposed to be.  So that fall, I entered the campus of Winston-Salem State University as a Freshman.  It has been almost 30 years later, and I know it was the best decision of my life. Why? There is nothing like attending a college where you find out WHO YOU ARE AND WHAT YOUR PURPOSE IS IN LIFE.    I learned about my history as a Black American, my future as an aspiring educator, and my potential as an educated Woman in America.  No price tag can be put on the value of those lessons, and I am thankful for the opportunity to be a WSSU Ram. There were so many choices of colleges, and I am so glad that early in my life, my destiny to attend an HBCU, specifically WSSU, was instilled in my spirit.