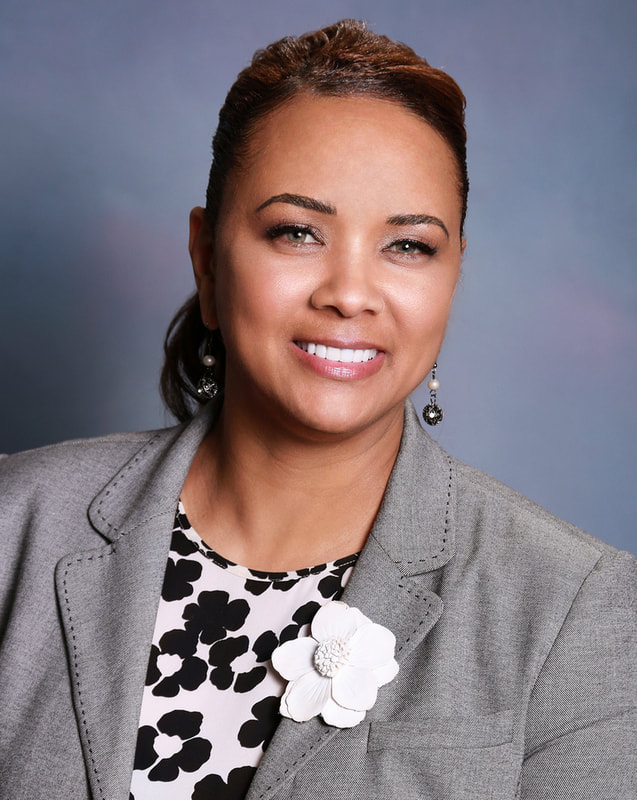 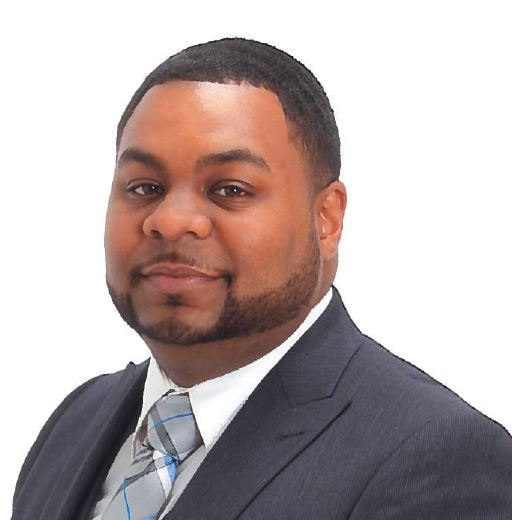 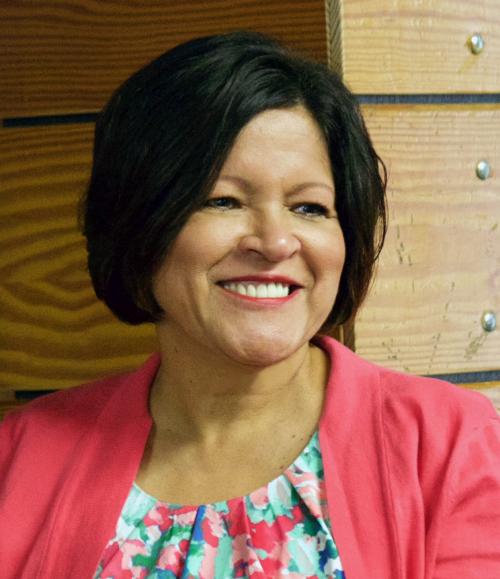 ​Dr. A. Katrise Perera Gresham-Barlow School District Superintendent of Schools and National Association of School Superintendents 2015 SUPERINTENDENT-OF-THE-YEAR Recipient, Dr. A. Katrise Perera, is a self-proclaimed life long learner. She is widely recognized as an innovative and visionary leader for a progressively global learning environment for all grade levels. She is the former urban markets division national director for McGraw Hill Education. Prior to that, she served as the superintendent in Isle of Wight County Schools (IWCS) in Smithfield (VA) from 2011 – 2015. During her superintendent tenure IWCS saw an expansion of new opportunities for online courses, dual enrollment opportunities, and an iSLE 21 Initiative. The iSLE 21 Initiative (Initiative for Student Learning and Engagement in the 21st century) was implemented for all 9th 12th grade students as part of the districts 1:1 tablet program. The district was recognized as a Model for Technology Infusion and Implementation by the Virginia Department of Education.

Before departing, due to family obligations in June 2015, she led the districts vision development, planning, and initial implementation for a new STEaM instructional program, which was scheduled to begin fall 2015 in the upper elementary grades and is to be phased up a grade each subsequent year. As superintendent of IWCS, Dr. Perera led the school district to accreditation each year including a District Accreditation from AdvancedED & the Southern Association of Colleges and Schools (SACS). As she departed in June 2015, IWCS had progressed to the number four academic ranking out of fifteen school districts in Region II and 14th out of 134 Virginia school districts, which in combination with improved academic successes contributed to a decrease in the dropout rates (less than 3% points) and an increase in the on-time (4-year cohorts) graduation rates (93% - up from 88% in 2011), which surpassed the state average of 86%. The number of IWCS students that applied for and attended a two or four-year college increased from 21% in 2011 to an all-time high of 73% in 2015. The SAT scores improved by 27 points during her tenure when compared with the state average, and graduates receiving scholarship awards reached an all-time high of $7.6-plus million. The Virginia Department of Education (VDOE) and the governor’s office recognized the school districts Title I elementary schools, and in 2014 an IWCS most challenged elementary school was awarded a National Blue Ribbon of Excellence and a National Title I School of Excellence in 2014 &2015.

Dr. Paul Coakley of Centennial School District Dr. Coakley began his school administrator career in 2008 as the Principal of Hudson Park Elementary School in the Rainier School District, Rainier, Oregon. After six years as Principal, he became Rainier’s Assistant Superintendent of Curriculum & Instruction. In 2014, Dr. Coakley was hired by Centennial School District as Assistant Superintendent/Human Resources Director. Before becoming a school administrator, he taught in Portland Public Schools and in Champaign, IL. A frequent presenter at state and national conferences on a variety of education topics, Dr. Coakley also serves as a Professor at Portland State University in the school administrator Initial Administrative Licensure program and on the Oregon Leadership Network Executive Committee. Dr. Coakley has a Doctorate of Educational Leadership and a Masters of Education degree in Curriculum and Instruction, both from Portland State University.