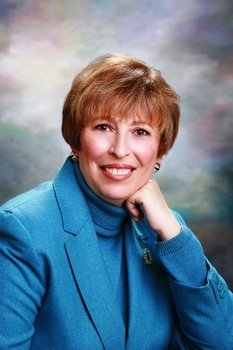 Rosalie Greenberg, M.D. is a board certified child and adolescent psychiatrist in private practice in New Jersey. She specializes in the psychopharmacology of pediatric mood disorders and attention-deficit/hyperactivity disorders. Dr. Greenberg is an Assistant Professor of Clinical Psychiatry at Columbia University College of Physicians and Surgeons in New York. She was a founding board member and past president of the Juvenile Bipolar Research Foundation. She has also served as chairperson of the Scientific Advisory Council of the Blue Harbor Foundation [an organization that funds research into Bipolar Disorders throughout a person’s lifecycle]. She is a consultant in Psychiatry at Overlook Hospital in Summit, New Jersey. She is recognized as one of the top doctors in child psychiatry in the Castle Connelly, NY metropolitan area guide {1999- 2010}. Dr. Greenberg has also been highlighted in New York Magazine {2005, 2006, 2007, 2008, 2009 and 2010 }, New Jersey Monthly Magazine {2005}, New Jersey Life Magazine {2006} and Inside Jersey –A Star-Ledger Magazine {2009, 2010}. Author of “Bipolar Kids: Helping your Child Find Calm in the Mood Storm - DaCapo Press March 2007. Co-Producer of the film: Rescuing Childhood- Understanding Bipolar Disorders in Children and Adolescents (2009). She lectures nationally on various topics in that field. Details for this can be found her website: www.RosalieGreenbergMD.com.