BROTHERS ON THE FRONT LINE: RE-DEFINING THE NARRATIVE BY MAKING A DIFFERENCE 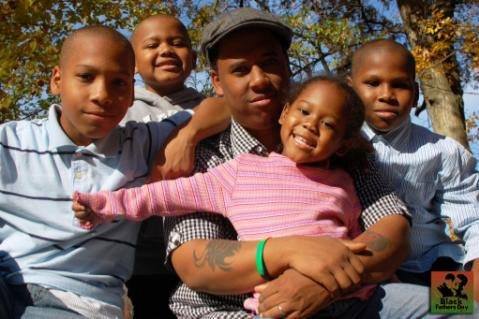 Mr. Matt Prestbury is the Founder and CEO of  The Fatherhood Collective  and the creator of  Black Fathers.


Matt is one of the millions of Engaged Fathers making a difference in and out of their homes.  He is both an engaged parent and dedicated educator!


Matt is a native of Baltimore, MD. He attended Baltimore County and City Public schools and graduated from the fine Baltimore City College High School in 1994. Mr. Prestbury is a husband and the father of four children; one girl and three young men. He works in the Baltimore City Public School system, where he has worked as a para-educator for the past seven and one-half years, six in Kindergarten and one in the 5th grade. Mr. Prestbury has also worked in the field of fatherhood in various capacities over the past 12 years. He has organized meetups for fathers which have included informational meetings for fathers, as well as social gatherings with fathers and their children. He has also organized and hosted Black Fathers Rock, a concert series featuring artists who are fathers, which he has dubbed “a celebration of fatherhood through hip-hop and spoken word.”


Mr. Prestbury created the group Black Fathers on Facebook, which serves as a resource to fathers, father-figures, and even to mothers across the world. Along with his former Black Fathers Radio talk show co-host Kevin James, Mr. Prestbury created Black Fathers Day of Engagement and Advocacy, which is celebrated annually on the third Saturday of March. First, foremost and above all else Matt Prestbury is a father who is not only passionate about raising his children, but also about helping other fathers do the same to the best of his abilities, and about showing the world the truths about fathers and fatherhood in order to combat widely held stereotypes and myths. He uses various means to do so including social media; his clothing line Fatherhood Is Forever; music; and speaking engagements to spread the message to fathers about the importance of being as involved in their children’s lives as they could ever possibly be. Mr. Prestbury believes that “fatherhood is both a gift and a responsibility that we place upon ourselves when we create a life. When done properly it is neither a chore nor a burden, but rather a joy and a pleasure.” 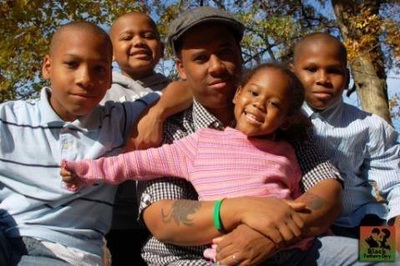 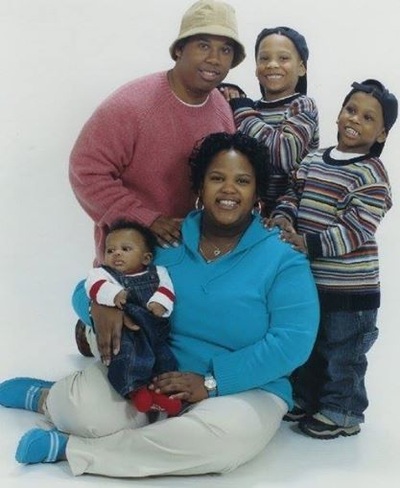 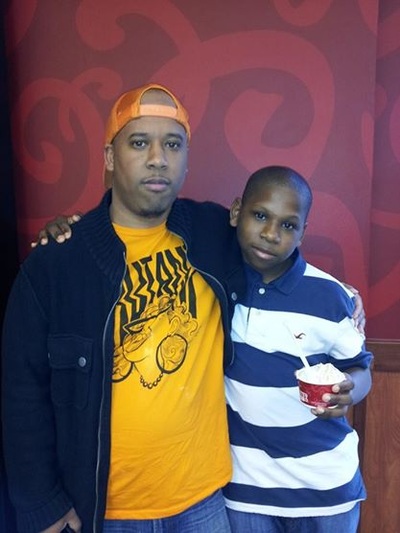 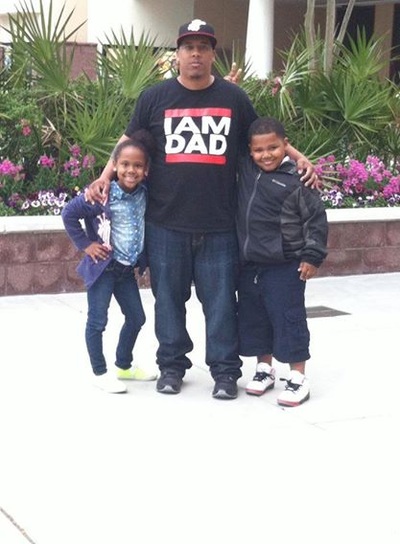 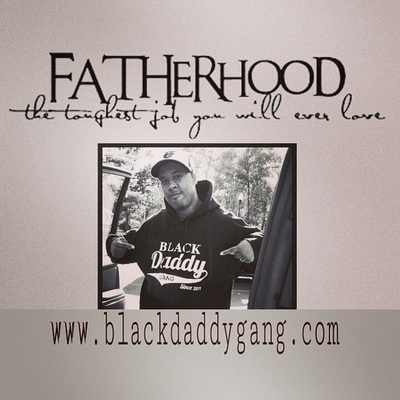