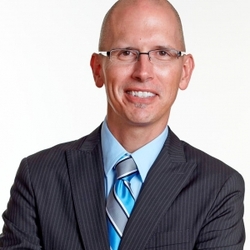 BIO
Peter A. Franzen is CEAM’s associate executive director, a role he took on in 2014 after two years with the organization. His previous position was director of development. In his current role Peter manages day-to-day operations and strategic direction and provides development leadership and support.

Peter has dedicated the past 24 years to improving the quality of life for children, families, and communities in Saint Louis.  In 1991 Peter came to Saint Louis from Portland, Oregon to perform a year of voluntary service with a local community agency serving children and families. He developed and implemented social groupwork programs for children and teens including after-school programs, interest groups, teen clubs, day-camps and a summer camps. After accepting a full time position with that organization in 1992, his year as a volunteer turned out to be the beginning of a career.